“The legacy of the land skipped a generation and I therefore began with what I knew best: Creating wine, drinking it and talking about it. Creators are what we are.”

You don’t need to be born in the vineyards to love your terroir.

Passion is in the Castan family’s blood.

In 1907, Vianney’s great-grandfather, who lived in the small village of Lansargues in the Languedoc, began producing his own wine. Numerous awards attest to the quality of his production. His wines were his pride and joy, his passion, and he devoted all of his energy to his craft.

The next generation took quite a hit. 1956 brought the lowest temperatures on record in France, the streets were covered in snow and the vine damaged by frost. Vianney’s grandparents lost everything in this ‘white hell’ but they persevered and fought hard for their survival. After a final spurt of activity, their wine production ceased altogether in the 1970s. The land was sold off and the curtains came down on the business.

In 2007 Vianney and his wife Emilie set up their first wine company.

They started from scratch, with no legacy to fall back on, allowing themselves to be guided by the soils, the vine and the wine.
It wasn’t easy and the absence of an example required them to make some bold yet liberating decisions.
They needed a name for their company. “I found an old diploma dated from 1927 in the attic which read ‘’Grand Diplôme d’Honneur in old red wines, awarded to Mr Joseph Castan from Lansargues, International Exhibition of Montpellier’’. The name jumped out at me and I knew I need look no further: Joseph Castan Fine Wine was born.”
100 years later, this same passion lives on and our family story continues to be written. 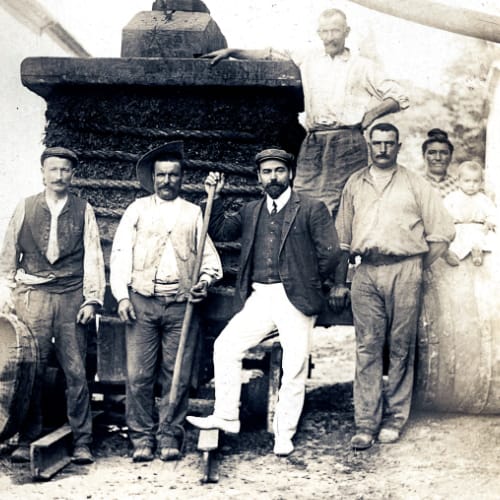 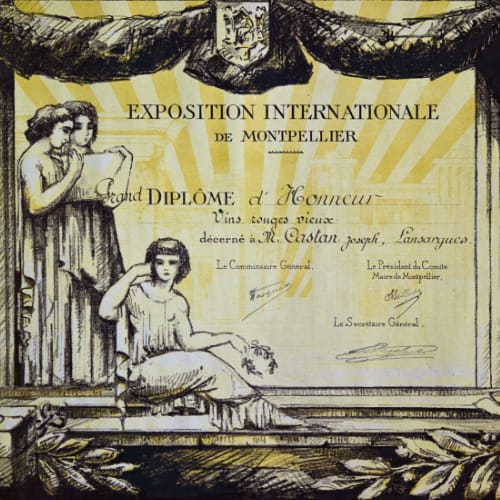 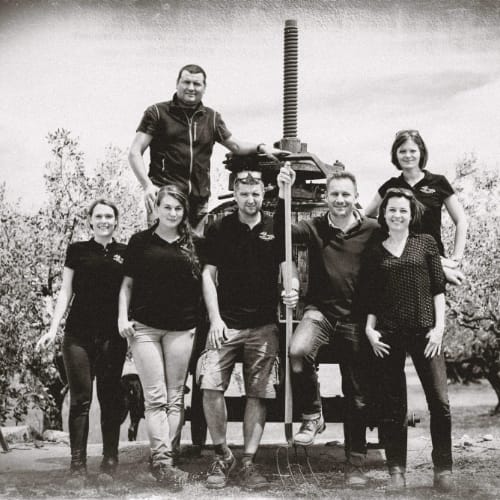